Fintech Received $138 Billion In Funding, Which Verticals Lead The Way? 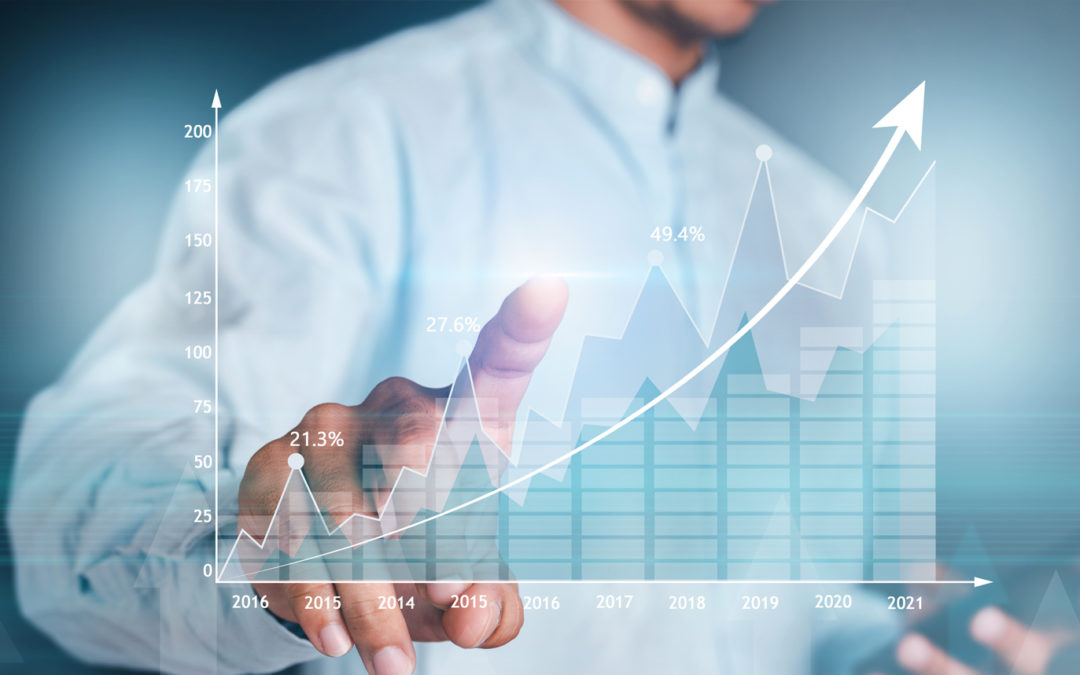 In this blog, Traderoot explores the latest FinTech investments globally, using these investments as an indicator as to where the industry is headed, and which verticals are most promising.

In the midst of a global pandemic, Venture Capital and Family Offices are scrambling to put their funds into investments that are low risk and show significant potential. And the data is showing that it the FinTech sector consistently comes out on top. It is fast becoming the industry where ROI is the most likely. While many have acknowledged what seems to be an investment bubble in the space, there is a reason for the hype: FinTech produces results.

But why? What is the secret sauce to the fintech industry?

It really comes down to a simple anecdote that is millennia old: Money makes the world go around. Everyone needs money, and everyone needs help moving and managing their money. Essentially, every company in this industry does one of those two things, thus the industry caters for almost the entire global population. In 2019 alone, it is estimated that over $138 billion was invested into FinTech startups globally. In a global first, Europe led the way in FinTech investment last year reporting $58 billion, with the US following close behind with a total of $34 billion, and Asia a distant third for a combined $13 billion invested.
Brett Dungan, investor and Director in Traderoot Technologies, a fintech  company focused on payment processing and business API integration, says that Europe’s lead can be attributed to the population’s adoption of technology: “Since investing in Traderoot and watching them closely, I’ve been stunned by how quickly our products are being routed to Europe,” he says, “EU citizens across the board want their finances available on their phones, downloadable on their computers, and monitoring every last penny – trends that don’t show the same adoption in the likes of the USA or Canada – not yet anyway.”
The valuations reflect this, with Europe now boasting 35 unicorns in the FinTech sector alone, almost 45% more than the USA’s 24 (a unicorn being a company valued at over $1 billion).

But where is all this growth happening? Which verticals show the most promise?

As per data gleaned from TechStartups, out of Fintech unicorns in the USA and Europe combined:

Of those seventeen Payment Processing unicorns, a total of $3 billion were invested in 2019 alone, indicating just how hot the vertical is getting. “There is just about pushing the price of payments down and driving efficiency up,” Dungan says. “We’re seeing institutions across the spectrum doing all they can to reduce costs for their customers, while improving efficiency, and payments is the easiest place to do that.”
Despite these staggering numbers among payments, DealRoom argues that the next decade is going to be one for AI implementation, a hot trend within FinTech. “By 2030, we are going to see Artificial Intelligence reduce finance costs by $1 trillion,” says Dealroom, “which is going to significantly impact financial company’s front, middle and back office activities.” Once again, it comes down to which industry is going to reduce costs and drive efficiency for the consumer. This is what the global economy craves, and it is companies that do this effectively that will come out on top.
FinTech is by far and away the leader in making this happen for consumers, and this is why investment into the industry remains at its highest in decades, despite a tumultuous global economy.