eSports Is Still Firmly A Real-World Favourite – But what of their payments? 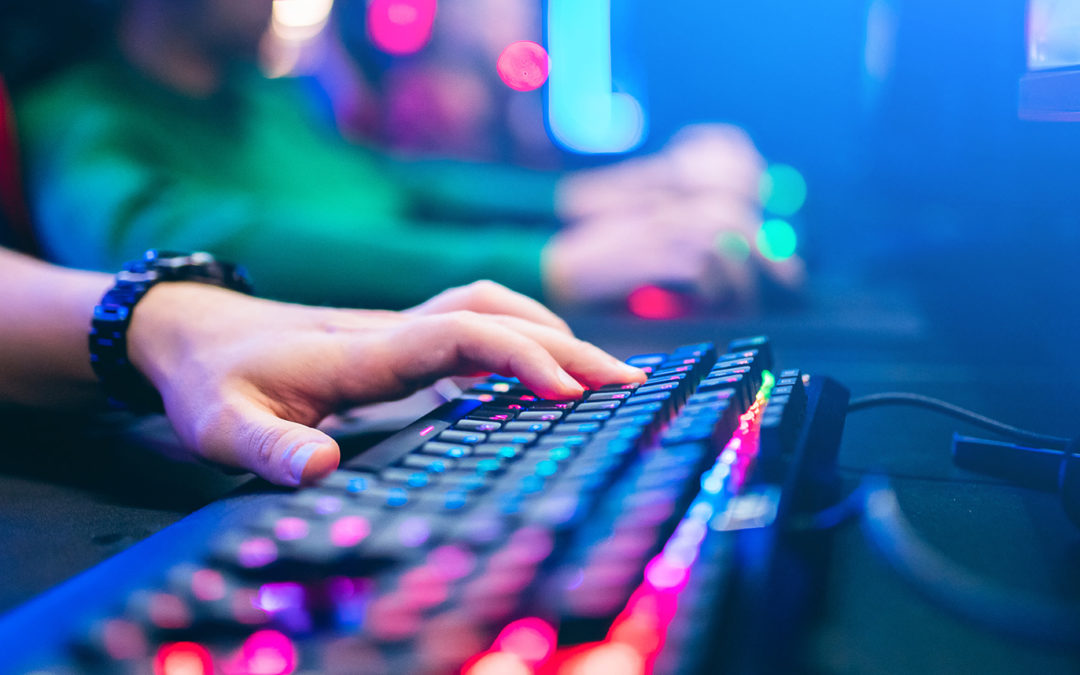 While eSports events surge with attendance averaging over 20,000 spectators per tournament, the industry has become a behemoth. But this is the tip of the iceberg when it comes to payments within the industry says Traderoot CEO, Jan Ludik.

When someone says eSports, what comes to mind? Football? Tennis? Golf? FIFA, perhaps? For a lot of people, the association with real-world sports is a natural one, but it is incorrect. eSports refers to competitive computer gaming. Gamers going head to head for a prize, sometimes worth millions of dollars.

In 2018, the total revenue generated by eSport competitions was $776 million. In 2019 that grew to $958 million. Despite a pandemic, 2020 has increased slightly to $978 million, and estimates are projecting it to be a $2 billion industry by 2021. The numbers are surprising for those unfamiliar within the industry. Hundreds of thousands of gamers around the world not only compete with one another, but tune in to watch the best of the best compete – and in most cases, travel to stadia to watch their heroes “in person”.

The average attendance of an officially recognised eSports tournament in the USA sits at 15,000 people. And with more than four a month on average per state, it is remarkable just how big a sport this has become. When one examines these numbers and then considers that the hundredth highest paid eSports earner made $199,000 in 2019, compared with the highest-paid earner who raked in $3.2 million, one starts to get an idea of just how big a market eSports has become.

With an industry this significant and all centered around a virtual world, it makes for an incredible opportunity for digital commerce. “We are seeing a significant increase in requests for digital wallet mechanisms for the eSports industry,” says Jan Ludik, CEO at Fintech software provider Traderoot. “The industry has an extraordinary need for in-game tokens, personalised digital wallets, and a myriad of other fast payment instruments that make the entire eSports experience a smooth yet safe one.”

Smooth and safe is no easy combination to achieve when it comes to value. If there is one place that malicious attackers hang out, it’s around computer games.

“One of our key infrastructural provisions for our customers is our security,” Ludik says, “It’s imperative our payment rails meet the highest security standard, because online computer games are a honeypot for hackers.”

Security and the eSports Industry

Hackers target all forms of value within the eSports ecosystem, and there are many. Computer games incorporate their own in-game tokens of value, the gaming platform (IE. Microsoft, Sony, etc.) themselves provide digital wallets for game upgrades and purchases, and then of course there is the eCommerce nature of eSports tournaments themselves. All of which require unique software and infrastructure to provide a smooth and secure experience.

In-game tokens are treated in the same way as digital wallets on your phone, the same mechanism as a centralised digital currency for instance. They are allocated to a unique user ID, and once done so, cannot be revoked or duplicated. The transference of these tokens between user IDs requires complex reconciliation software, and then of course there is the security.

Microsoft, Sony, and Nintendo, the three biggest computer game platforms in the world respectively, contract some of the most trusted FinTech software providers money can buy, ensuring all payments made within their ecosystem are entirely secure, happen in real-time, and don’t incur exorbitant fees.

With eSports set to generate north of $5 billion in revenue by 2023, it’s no wonder that FinTech platforms are keeping an eye on this industry extremely carefully because if they can increase the various payment metrics of gaming companies, they’ll be in hot demand indeed.

eSports will very likely make up a key part of future generation’s realities, and the development and evolution of their financial ecosystems are going to be fascinating to watch unfold.