eCommerce On The Hill: What Does The Future Of Commerce Look Like? 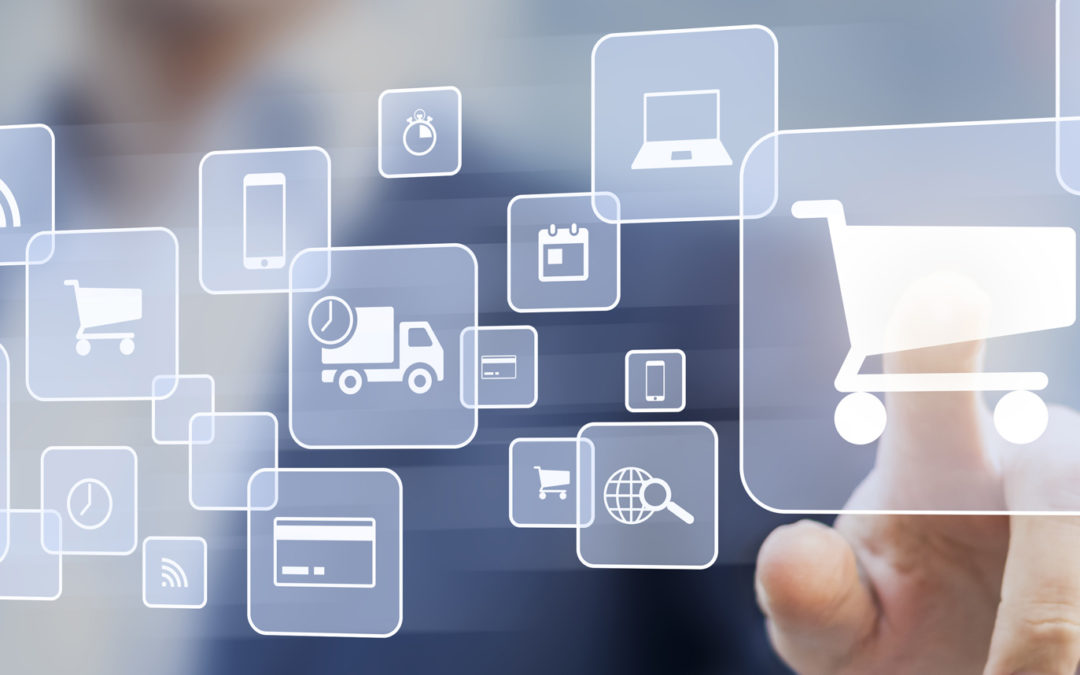 As the biggest tech firms in the world (Facebook, Apple, Amazon and Google) all visited the United States Congress over monopolisation and anti-competitive practices, the question arises: how big these companies are, and how is commerce in general evolving? In this piece, we look at the trends of ecommerce, and the opportunities this expanding sales channel represent.

In July 2020, at the height of what has been by far the strangest year in modern history, the biggest companies in the world were hauled before the United States Congress. The CEOs of Apple, Amazon, Facebook and Google were all summoned to an interrogation about the influence, and stranglehold, their companies had on the markets they so robustly dominate.

A Day of Firsts for the American Economy

It was a day of firsts for the American economy:

These four companies’ combined valuation was more than a quarter of the GDP of the largest economy in the world. In one Congressional hearing. This was monumental. 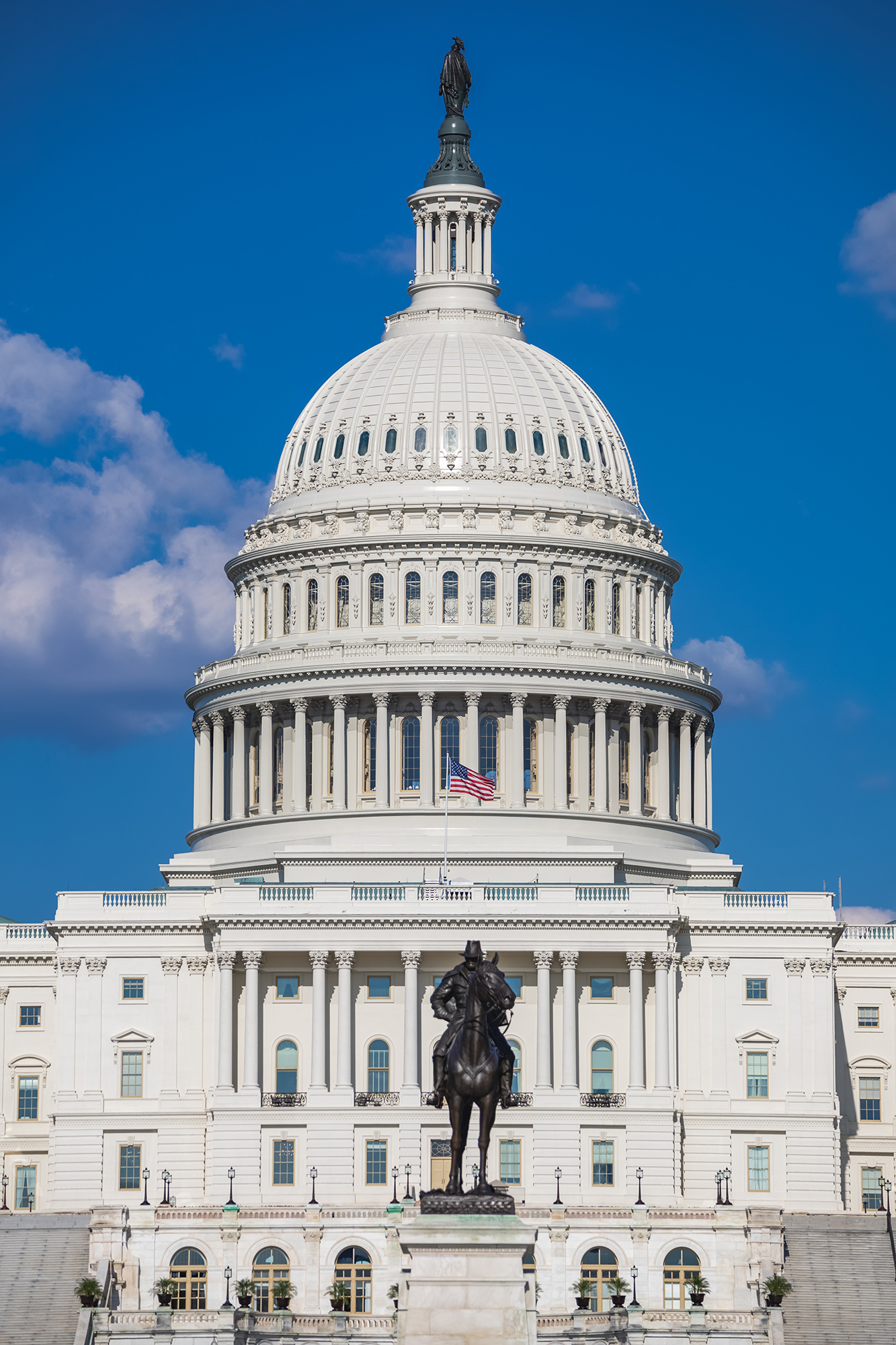 What is, of course, most notable about this monumental occasion is the industry from which these financial behemoths hail: Tech.

These companies have built enormous empires off world leading software that now controls most of the world’s online commerce:

Tallying these daily revenues gives us an astounding figure of $1.28 billion, indicating why such a Congressional hearing was so imperative. Between them, these giants of digital commerce have access to every person connected to the internet. That’s 4.5 billion people and, if we want to remain conservative, we could remove China’s internet users from that equation and place the total number of internet users these four companies have access to at 3.6 billion people.

We could create another exhaustive list of all the companies benefitting from the billions of active people in the global economy. The likes of Walmart, Costco, JP Morgan, Shell, and many others would make up for some of the most famous names in business. It’s a really simple principle: Sales at scale. The more people you can reach, the more money you make.

What is most remarkable about these four tech companies however, is their cornering of this market. All of those above listed legacy companies such as Walmart etc. need to pass through comprehensive regulation in each jurisdiction in order to successfully operate. This makes the possibility of global monopoly far less likely, giving us a diverse range of companies with such large operations. But the access these tech firms have to a global audience is unprecedented.

Hence the need for US regulators to step in and attempt to even the playing field.

These regulators clearly see the tremendous opportunity in ecommerce, with trillions of dollars spent online each day. But lawmakers want those dollars diversified into the back pockets of startup entrepreneurs as well.

According to a report by the Evening Standard in the UK, it is believed that the hearing could lead to regulations including:

If regulators can successfully achieve even one of the above, it would be an absolute windfall for those building ecommerce businesses, says Traderoot Head of Finance Juan Clarence.

“Our data indicates that the ecommerce industry is worth about $3.5 trillion annually. Those are numbers that any astute businessperson would want a piece of.”

“Obviously we’re seeing a large chunk of that consumed by the big tech firms,” Clarence continues, “but if the US Congress can implement regulation that fosters competition in the market like they did with Rockefeller’s steel monopoly in the early 20th century, then entrepreneurs, startups and new competitors can expect significant business growth in the coming years.”

Traderoot have a unique perspective on the ecommerce market. As a Fintech software provider to some of the largest global corporates, they’re gaining priceless insight into digital payment trends. Clarence says that they are seeing 25% growth year on year among their client’s ecommerce strategies, and the Covid-19 pandemic is likely to make 2020 a significantly larger year for the sector.

“While our business has a core focus to provide payment solutions across a wide range of channels, ecommerce is becoming an imperative product offering. It just cannot be ignored by any retail company in this age.”

The jury is still out as to whether US regulators will successfully achieve their goal of reducing big tech’s stranglehold on the digital economy, but it’s a considerable start. And it is hard to argue against the fact that many companies that are growing their ecommerce presence, will have access to a global audience of over 4 billion, enabling unprecedented potential exponential growth.