The Currency Transformation: How Is Cash Changing? 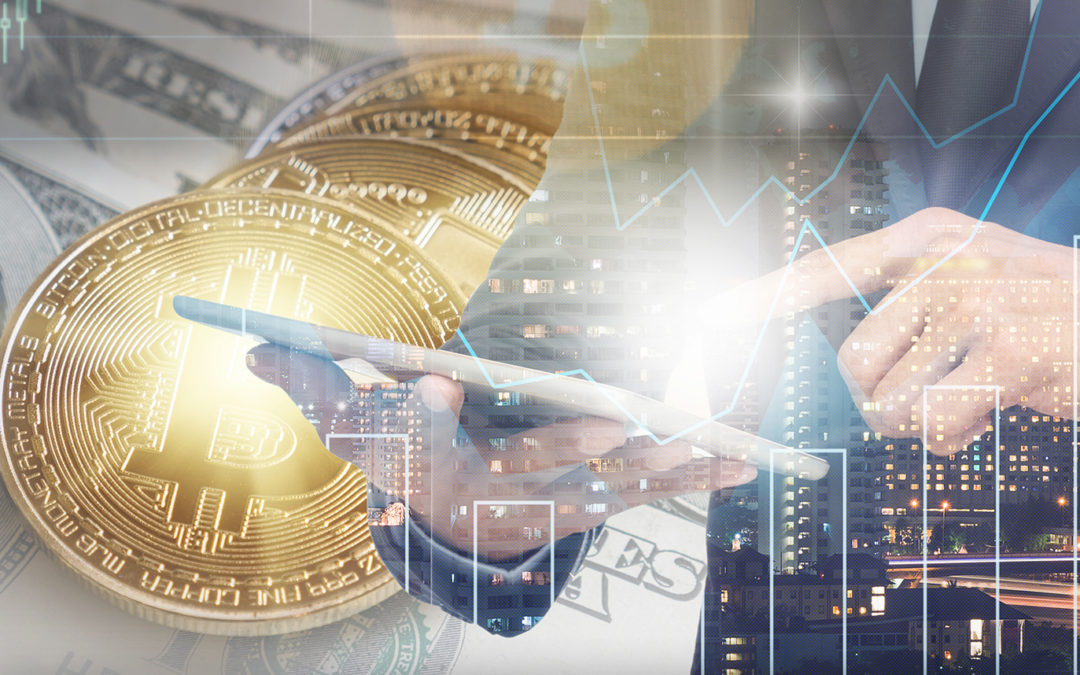 The world is undergoing a massive shake-up of how it transacts value. Digitisation of money is ubiquitous, while Covid-19 has fast-tracked that conversion. But is digital money not just fancy internet banking?

We are fast approaching the “post cash” world. And while that may seem a little far-fetched to you, especially libertarians, I argue: When last did you find yourself without change for the homeless person on the street corner, or to pay for the parking metre on your high street? It is very likely you found yourself in such a scenario just this week, if not even today. The decline in use of physical cash has been so dramatic in recent years, that the US government even had to encourage their citizens to use it again.

But what are our options going forward? Are we stuck to the confines of our bank accounts, and therefore the trust these banks require of us? After all, when you draw $1000 out of your bank account, that is now your property, and it is entirely up to you what you do with it. You can choose if you want to “loan it back” to your bank, or use it to buy something of value, or store it safely on your own premises. How would we achieve the same sovereignty in a cashless world. Enter “digital currencies”, or even cryptocurrency.

The Role of Digital Currencies

Digital currencies live in a realm beyond that of standardised central banking. Standard internet banking by a corporate or central bank simply involves the transfer of value via digital accounting methods. But this value transfer is within the ecosystem of the central bank, and thus they can impose fees on any transaction they like within that ecosystem (even remove the value entirely – like they did to Greek citizens in 2015). Whereas with cash, you can take it, give it, and store it wherever and whenever you like.

Digital currencies, or cryptocurrencies, are a digital version of cash. They are not like digital central bank accounting methods, because they do not even need a central bank or point to facilitate them.

“We are seeing governments look at their very own cryptocurrencies,” Jan Ludik, CEO of Traderoot explains. “Just recently, the government of Barbados announced the first real-world trial of what is technically their own cryptocurrency. This is a huge step in the next phase of money.” Cryptocurrencies act differently to standard “digital or internet money”, because they can operate outside of a central database, using what is now commonly known as “blockchain technology”.

“A blockchain is simply a decentralised version of a computer database,” Ludik explains, “this decentralised database technically means anyone can access it and make use of its service.”

Not all blockchains are as accessible though. There are two forms of blockchains being deployed by corporates and governments alike: Permissioned and permissionless. The phrases speak for themselves, but indicate the nature of the two contrasting types.

What is happening with governmental implementation of blockchain technology is being labeled as “central bank digital currencies”, or CBDCs, and is very much a permissioned form of infrastructure. But in theory: A CBDC would have all of the properties of cash. 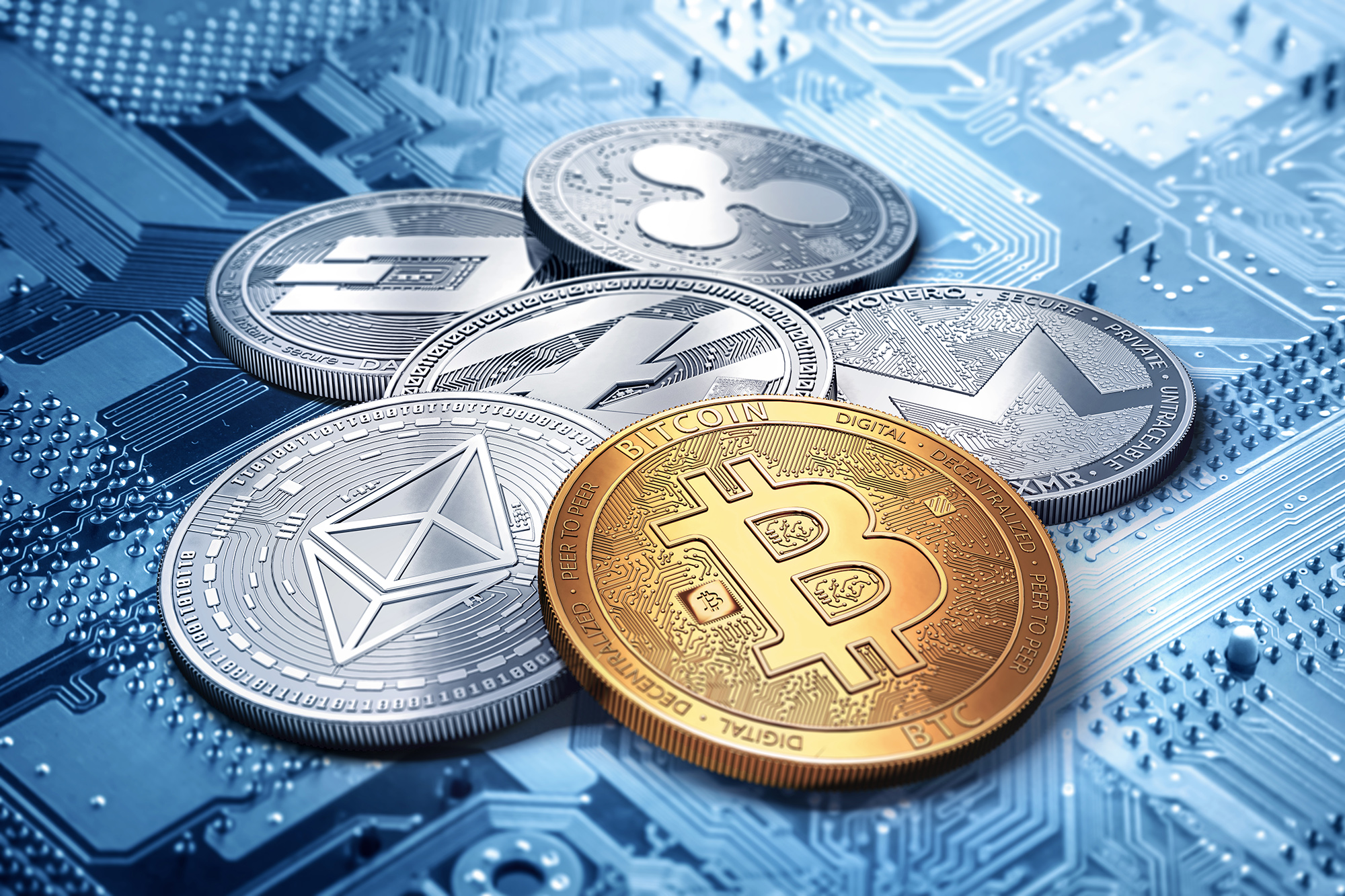 Think of the uses of cash: You can give it to anyone you like. A homeless drug addict, your three year old daughter, or even a “not yet legal” immigrant working at a local restaurant. None of these three examples would be able to open a bank account, at least not without rigorous “know your customer” (KYC) protocols and waiting times. In a future where all money is digital, waiting for a bank account will just become far too laborious, and such a process will exclude hundreds of thousands of people from the economy.

With a cryptocurrency, or “digital currency”, the need for opening a bank account would be unnecessary. People would be able to spin up a wallet within seconds on their phones, and receive the digital tokens in their downloaded wallet within seconds. These users will then be able to receive their salaries with this token, and start to receive payments, without the need for a bank account.

Whether it be Bitcoin, Ether, or even the Barbados CBDC, the reality is clear: Digital currencies are part of the financial future, and those traditionally sceptical of new technology, must embrace them.